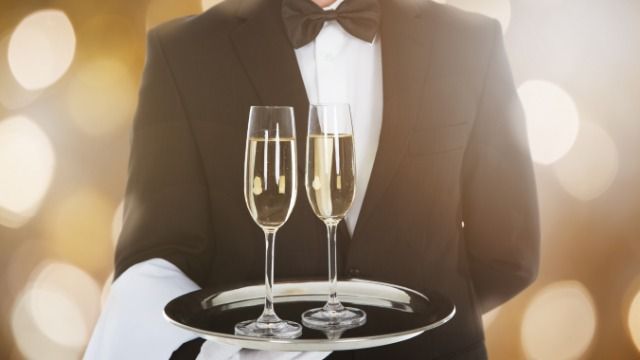 There's nothing like staying in a nice hotel and having ever need catered to.

But do you want to know the truth about super-duper fancy hotels? A recent Reddit thread asked, "People who work at 5 Star Hotels: what type of s*** goes on that management doesn’t want people to know?" Read on at your own risk, because you'll never look at hotels the same way again.

1. This person has the mother lode of stories.

Worked in five star hotels in Beverly Hills.. boy do I have stories:

Middle eastern royalty ships in multiple Ferraris and Lamborghinis to the hotel from their home country to drive for the week; caught drag racing later that night by the cops in the neighborhoods of Beverly Hills

Largest checkout bill I’ve ever seen was roughly $2 million for guest who rented out an entire floor of suites for three weeks, promptly paid via wire transfer