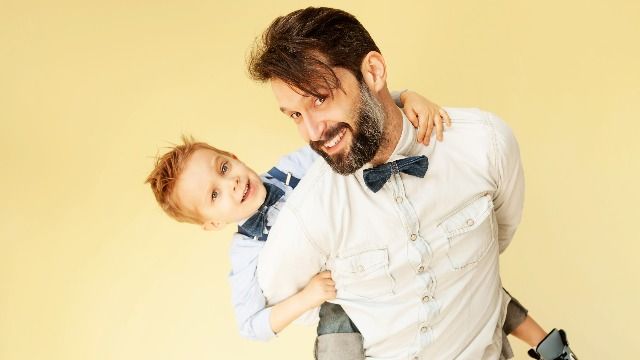 There's having a "child-free" wedding... and then there's "not allowing my future nephew to attend my wedding because his mom who doesn't even have custody was my high school enemy."

Yup. A father has posted on "Am I The A**hole?" about the drama surrounding his brother's wedding, and how a "petty high school rivalry" is being taken out on a five-year-old kid.

Some backstory: My brother’s (30m) soon-to -be wife Tara (26f) went to the same highschool as me. She was one grade below me but we all knew eachother. I (27m) have a 5 year old son with an Ex girlfriend who also went to school with us. My ex and my brother’s girlfriend hated eachother. They were on the same drill team and idk were jealous of eachother, it was some old bs petty high school rivalry. Then I guess it got bad because they were both crushing on the same guy and he got with my ex after he rejected Tara.

I got with my ex in college. It was a brief thing, we broke up right before my son Jason was born. He’s with me full-time and my ex is in the picture sometimes but not that much. I found out over a year ago my brother was in a relationship with Tara. And now they’re engaged gonna get married in November. Haven’t been around Tara much because I’m busy with my own life. When invitations went out my brother called me. He said Tara didn’t like Jason being there at their wedding (they’ve never met before) because he’s the son of my ex.