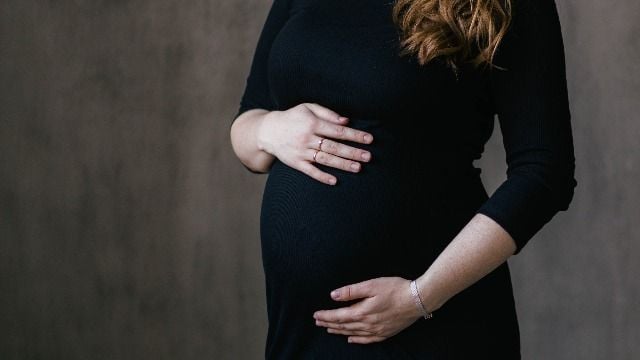 Woman asks if she wrong for revealing pregnancy at funeral.

It's the circle of life...and it moves us all.

A woman posted on "Am I The A**hole?" after she was asked to leave her brother-in-law's funeral for unwittingly announcing she's pregnant. The woman was caught not drinking, and the widow was incredibly upset.

The mom-to-be set the scene:

My (29F) husband (32M)'s brother tragically passed away two weeks ago of a very short lived illness. While he was still ill in May my husband and I discovered I was around 6 weeks pregnant. We've suffered a miscarriage previously so we chose not to say anything as we felt the family's focus should be on his brother and sister in law and we weren't convinced the pregnancy would viable.

Well we then made it to 12.5 weeks and went for a scan and under normal circumstances would have told the family however his brother's health had taken a serious turn for the worse and we did not think it was the right time and agreed to wait as long as we can before revealing anything so as not to cause additional pain or stress.