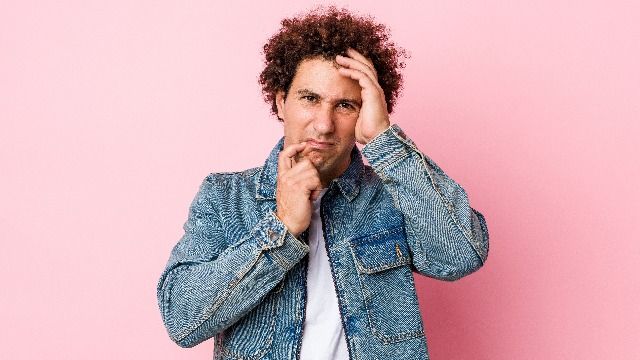 Guy asks if he's wrong to skip friend's wedding that's on his anniversary.

You've seen plenty of Entitled Brides and Entitled Grooms...now prepare to meet the Entitled Guy Whose Anniversary It Is.

An adult man asked "Am I The A**hole?" whether he'd be a jerk to skip his friend's wedding because it's his tenth anniversary and he likes to spend the day "going to dinner and stuff."

In case the syntax of that sentence wasn't sufficiently off-putting, the dude also cited his anniversary as "Skyrim's release date."