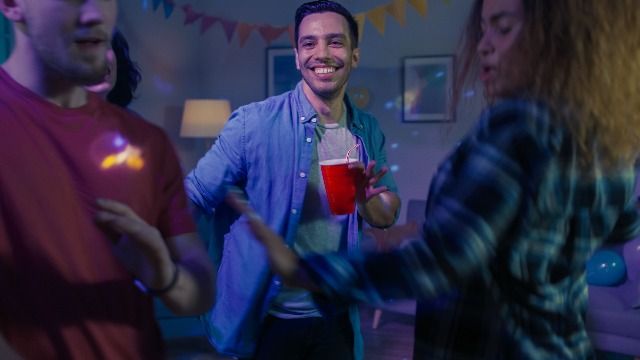 College student asks if he's a jerk for kicking a 26-year-old out of his party.

A guy who is still in college and hosts parties for his classmates publicly ejected his "elder" from an event and now feels "kinda conflicted" about it.

He explained the situtation on "Am I The A**hole?":

I do fencing in college, I'm on a team with women and men together. We have house parties sometimes, and this year since two of my teammates and I rented a house together we became the obvious choice to be the party house and were happy to host

I'm a junior in college and my friends are a junior and a senior. We invited the whole (current) fencing team along with some friends and people's partners.

Meet Pete, the uninvited misogynist who literally crashes the party:

There's this guy Pete who is 26 and out of college for a few years but he keeps trying to come by college parties and hit on the freshman and sophomores. As an underclassmen it always pissed me off when the people throwing the parties would let in him and other guys who had graduated because I and the other underclassmen girls just wanted to party with people our age, not deal with creepy losers trying to get with college girls.