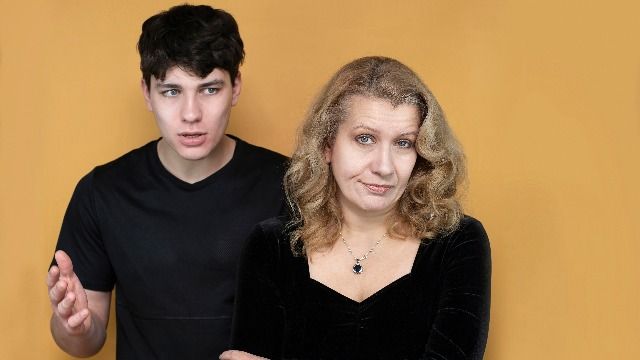 Mom asks if she was wrong to embarrass son by asking classmates about their bedtimes.

Getting a teenager to adhere to a bedtime is almost as difficult as trying to get them out of bed in the morning.

A mom was fed up with her son's excuses and the nightly war of attrition, and went about it in a way that makes him even less likely to listen to her.

So recently my son has been refusing to follow his bedtime and going to sleep at absurdly late times such as 3am. I always argue with him about it but he simply refuses to listen to me and one of the arguments he used was "none of my friends have a bedtime."

At first I told him to give me a signed letter from his friends saying that they didn't have a bedtime if this was really true. However, he said that no one would ask their friends to do such a thing at school so he refused.