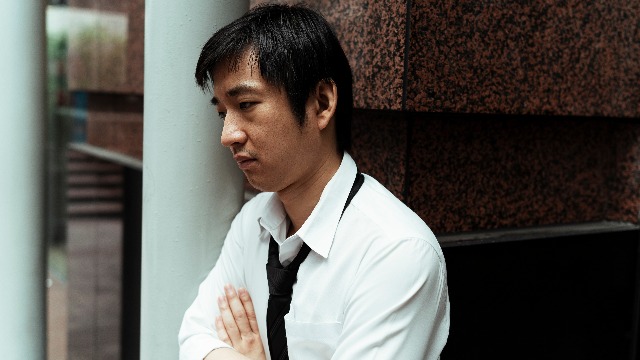 Guy asks if he's a jerk for skipping friend's wedding after being demoted from best man.

Most wedding party drama we read about or watch on TV happens on the bride's side, so it's inspiring to the movement for gender equality that men can be petty and inconsiderate, too!

A guy wrote into "Am I The A**hole?" asking whether he'd be a jerk to boycott his friend's wedding after the friend demoted him from Best Man...after the bachelor party. The ex-Best Man put in all of the work, but on the day of the wedding, wouldn't receive any of the glory including a prime place in pictures and a seat at the head table from which to ogle bridesmaids.

The story plays out like a frat boy drama that will give you college flashbacks.

Last year my best childhood friend (28M) asked me (28M) to be best man at his wedding, and I happily agreed. I think the process brought us closer together as we talked weekly for the next few months planning logistics and the bachelor party.

I worked hard on the bachelor party, which was a far away vacation. I spent months planning, and lots of money. I found time in everyone's schedule and booked an amazing vacation, it was a blast! I was his only childhood friend at the bachelor party, and everyone else was from his college frat. It was therefore like a typical college party setting, I did my best to learn all the drinking games they already knew how to play, and I thought we had a great time.

I guess I was out of my element, however, because my friend later told me that he felt like he bonded with his other friends better that weekend, and how he wants one of them to be the best man instead.