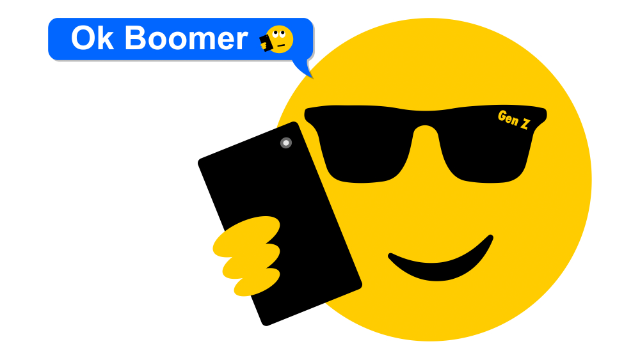 Radio host mocked for calling 'boomer' the 'n-word of ageism.'

The New York Times recently published a report on a popular phrase among Generation Z, "Ok boomer," which teens have been using to brush off the unfair criticisms of the generation that actually had everything handed to them.

"'Ok boomer' has become Generation Z’s endlessly repeated retort to the problem of older people who just don’t get it, a rallying cry for millions of fed up kids," Taylor Lorenz wrote in The Times. "Teenagers use it to reply to cringey YouTube videos, Donald Trump tweets, and basically any person over 30 who says something condescending about young people — and the issues that matter to them."