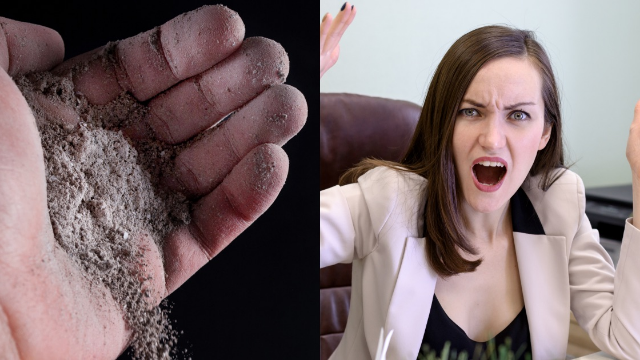 A company demanded to speak to woman's dead dad. Then things got weird.

Utility companies are a paint to deal with, whether you're dead or alive.

That's right—while death and taxes are the only certain thing in this world, not even death can free you from paying your bills.

While Redditor u/PrincessG66 (real name: Gloria) reached the "acceptance" stage of grief when her father passed away in 2012, his utility company didn't, and here's how that went down:

My father died on Father’s Day 2012. He was divorced and living alone, and I am an only child. So that means that I had to wrap up all of his affairs. This story centers around us trying to get his utilities canceled.

I called in to see what we had to do to get them to cancel. The lady I spoke with on the phone said to send in his certified death certificate. I sent in the certified copy of his death certificate the next day. The next month got another bill. I called again and a new woman answered. She said that because I wasn’t on the account that she had to speak with the account holder. I informed her that the account holder was dead but she wouldn’t budge. I had to make an appointment with a supervisor so she could speak to him herself in person.