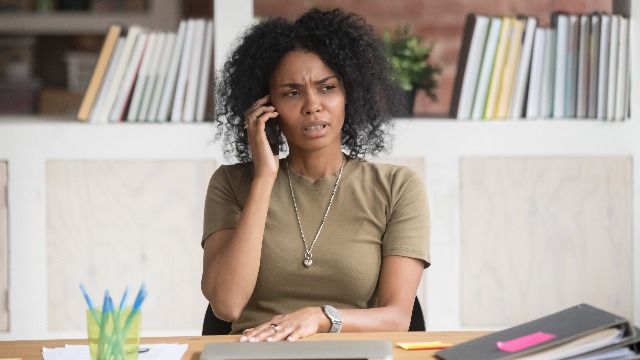 17 divorce lawyers dish on their most memorable case.

Divorce lawyers have a front row seat to people who were caught in a bad romance and want their revenge. If you thought teenage girls were petty, they have nothing on divorcing couples, who are not afraid to spend thousands of dollars on lawyer fees for a cheap object out of pure spite. To people not embroiled embroiled in these proceedings (or their children!), the stories are juicy and incredibly entertaining. Divorce lawyers on Reddit shared the brief on their most memorable cases, and they make a great argument for signing a pre-nup.

I wouldn't recommend it, but one of the best ways to stick it to your ex and to skip most of fallout is to die during the legal battle.

In this case the couple orally was declared divorced, but before the official paperwork is finalized the husband dies. So what does the court do?

Well it takes the courts 2 years to sort out how this should be handled, and then the court says that the divorce proceedings must continue with somebody to represent the husband's interests.

So now the wife has to divide everything 50/50 with a dead man. If he had died 2 weeks sooner she would have avoided years of court hearings, thousands in legal fees, and kept everything for herself.-Pandorac