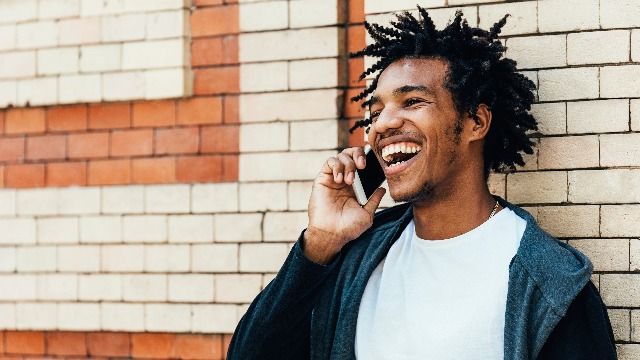 22 people share the dumbest lie they told that someone actually believed.

The state of the world being what it is, it's not news that people believe dumb lies. Just because it's easy doesn't mean that it's not incredibly fun.

In elementary school, when kids don't know all the facts, the student who lies most confidently becomes the kid everybody listens to. They can have a whole generation of boys convinced that girls don't poop until health class teaches them otherwise.

A Reddit thread asked, "What dumb lie were you able to convince someone was true?" Some liars fessed up immediately, while others left their victims hanging for years.

I convinced a phone scammer that I didn't have a keyboard because I used a telepathic one instead. He asked if I had a telepathic mouse, I told him to not be so stupid and he hung up on me.-Jackisback123

Told my boss in high school I played tennis so I didn’t have to work the early shift on the weekends, he proceeded to “donate” tennis balls to my school and gave me a trash bag size of tennis balls, I had no clue what to do with that many, so I told my parents I played tennis too.... they also believed me.-Currv3179