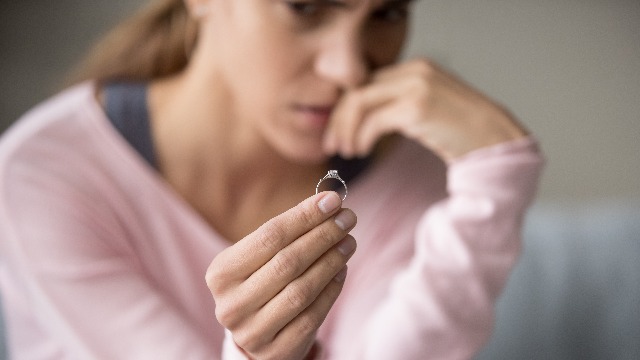 When somebody on the internet complains about their engagement ring, it's usually safe to assume that they're superficial snobs (or, you know, ethical about blood diamonds).

An engaged woman asked "Am I The A**hole?" asking if she's wrong to not want to wear the ring that her fiancé had previously given his ex. And, important: it was a ring the fiancé bought, not a family heirloom.

My now fiancé was engaged a couple years before we got together, and they broke up and she gave the ring back.

We’ve been together a few years and a few days ago, he proposed and I was super excited. The ring looked kinda familiar and when I asked him where it was from, he said it was the ring he gave to ex fiancé. I immediately took it off and was like “I don’t want a ring you bought for someone else, it wasn’t meant for me.” He got upset and said it didn’t matter, because it’s not hers anymore it’s mine. My family and friends are split in saying I’m the a**hole and I’m justified.