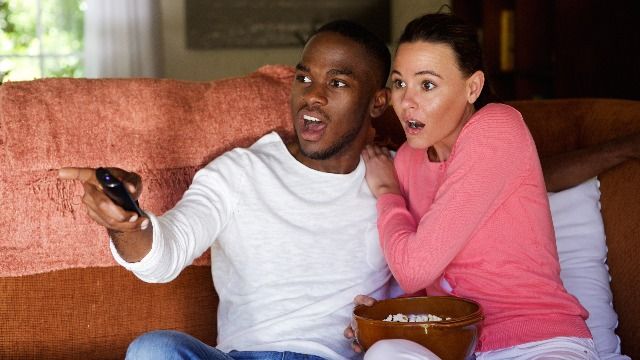 Guy asks if he was wrong to be mad at girlfriend for refusing to watch child actors.

You know what they say: you don't really know how many movies and TV shows include child actors until you decide to boycott all properties with children in them.

A woman who is serious about ethical consumption has decided to stop watching any show with kids in it as a way of taking a stand against exploitation. It's commendable, but limiting...and her boyfriend is getting frustrated.

The boyfriend wrote into "Am I The A**hole?" to both explain her manifesto and how he's upset her since her boycott began. He writes:

My girlfriend is the type who'll really make choices in her life based on her beliefs. She became vegan, she quit a job over ethical concerns, she sold her car to get a bike, etc. She buys nearly nothing new, only secondhand or homemade.

This is something I always admired about her but recently we had an argument about a new choice of hers. Which I kind of understand but also kind of find frustrating.

She decided to stop watching any media with child stars or child actors in it. Including reality TV, family YouTubers or any YouTubers that have their kids in their videos, and fictional movies and TV.

She said it was because that industry is too exploitative and puts kids in the public eye and under so much attention for the rest of their life and they aren't developmentally prepared to understand what they are getting into. If they even were given a choice at all. And that just like we shouldn't let a 5 year old "decide" to go into a factory because they want to play at being a grown up, or a 10 year old drive because they want to be a trucker when they grow up, we shouldn't let kids "decide" to start a career in acting.