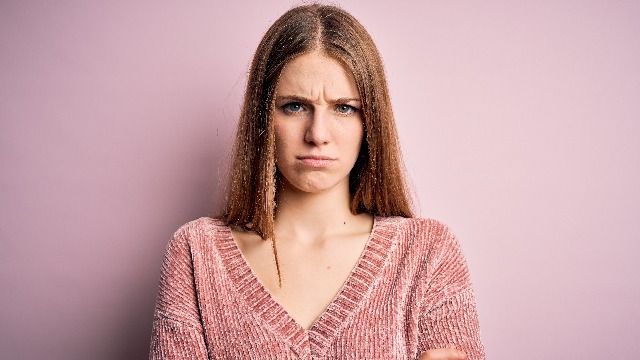 Bridesmaid asks if it’s wrong to ditch sister's wedding party after getting bullied.

Sweet_Chicky was invited to be one of her half-sister's (emphasis on the half, to the sister) bridesmaid when their mother made it a condition for whether she'd pay for the wedding. After being treated poorly, she bailed, which upset the family.

So this only has me conflicted because of one reason. Almost every member of my family is telling me I'm in the wrong.

I (19f) was asked to be my half sister's (28f) bridesmaid in her wedding among three of her friends. At the time I thought this was her attempt at reaching out to me, at saying she finally wanted us to have a better relationship because we have never been very close or even really "okay". She has always been standoffish and made her disinterest very clear. "You're not my REAL sister, you're from some random dude who isn't my dad" among many other things. It sucked, not gonna lie. My best friend was one of her friends sister and when we would be at their house at the same time she would straight up ignore or make fun of me. She mostly lived with us, saw her dad on weekends and for extended periods of time in the summer because he lived 1h30 from us and wasn't close to her school. But she adored him and hated my dad and me.