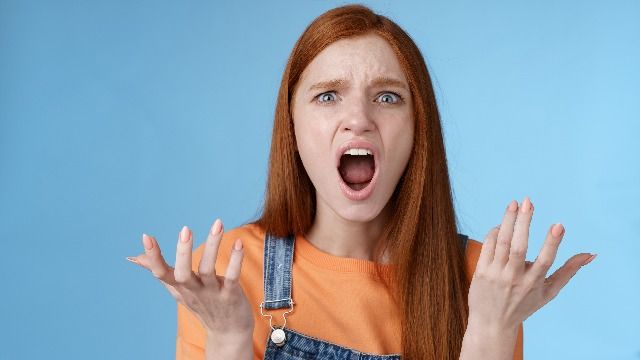 14 people share the least self-aware thing they witnessed someone do.

Self-awareness, if you possess it, can be both a source of crippling anxiety and prevent you from humiliation. Knowing that other people can see and hear you can stop you from acting rude, getting hit by a car, or picking your boogers in public. A Reddit thread asked, "What is the most astonishing lack of self-awareness someone has displayed?" It's another important reminder to all to check thyself before thy wreck thyself.

I was someone's maid of honor and the bride tells her soon to be husband, to tell his mother, that she can't wear red at the wedding (even though she already bought the dress) because it would clash with the mint and coral color story of the wedding.

She then proceeded to say how she, the bride, is so easy going and isn't one of sweat any of the small stuff.

I told my family I was planning to ask my girlfriend to marry me.

She's 5 years younger than me and my sister asked aloud to the room "I don't know if it's just me - but does anyone else feel like that's a bit of an age gap and a little inappropriate?"