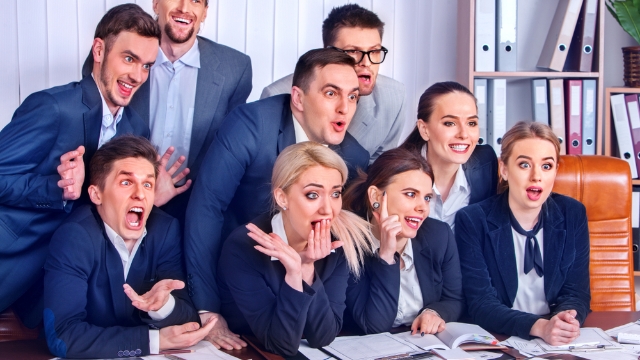 16 people share the meanest things their teachers ever said to them.

Often, teachers learn as much from their students as their students learn from them, including how to dish out savage insults. People shared the most hilariously biting things they heard from their teachers, and they're as traumatic as they are funny.

If you're a teacher or a comedian, you're going to want to write these down.

after getting hit in the eye with a softball during PE, and almost being knocked the fuck out,

Not me, but a classmate of mine who put on his sunglasses in class:

“Take off those sunglasses, your future ain’t that bright.”

3. BaconConnoisseur shop teacher had a good response to a homophobic joke.

We were sitting around at the end of shop class just talking shit until the bell rang. One student asked the teacher if he knew how to get 4 gay guys to sit on a stool. The teacher didn't know so the student turned over his stool so all 4 legs were pointing up.

We all laughed and then the teacher said they had the same joke back in his day except it was about how to get 4 sorority girls to sit on a stool. The student thought that version was way better and started laughing even harder.

Then the teacher says, "Isn't your sister a sorority girl?"

The look on the student's face was priceless.