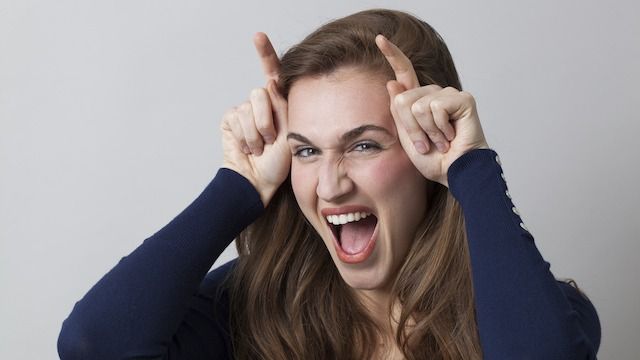 17 vengeful people share the juiciest way they've ever gotten revenge on someone.

Getting revenge is not the right thing to do, of course, but sometimes it's so satisfying to someone get what they deserve. I usually sit back and let karma do it's thing, but I thoroughly enjoy juicy, petty tales of other people's sweet revenge.

Someone asked, "Vengeful folks of Reddit, what's the best way you've gotten revenge on someone?" The replies will make you clutch your pearls. My goodness.

After my ex tried to break up with me on our fifth anniversary by blaming me and then admitting he’d cheated a month prior, I ended up sleeping with his favorite fraternity brother who’d apparently had a crush on me half the time we were together. I let him know his friends weren’t very loyal to him…but I didn’t specify which 😈 let him wonder who’s hiding it from him.