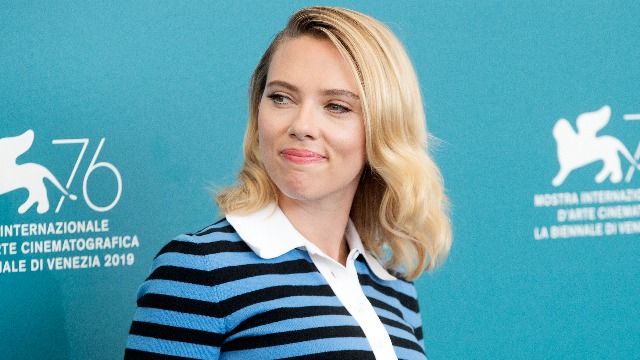 A film critic is getting roasted for his incredibly thirsty review of Black Widow, the new Marvel movie starring Scarlett Johansson.

People have been anxiously awaiting a Black Widow solo film since Johansson first played the character in 2010's Iron Man 2, and The Guardian's film critic Peter Bradshaw's enthusiasm manifested in some incredibly cringey turns of phrase.

The sensuous cough-syrup purr of Scarlett Johansson’s voice is something I’ve missed in lockdown; now it’s back with a throaty vengeance in the highly enjoyable standalone episode for which her character Black Widow was well overdue.

After managing to keep it in his pants long enough to describe the film's plot, but then ends the review by probing Natasha Romanoff/Black Widow's "daddy issues."

"Somehow, the most teasingly potent relationship revealed here is that electra complex, the bond between Black Widow and her preposterous old dad, who is very large, very given to fits of temper and likes smashing things," he writes. "Does this, perhaps, give us a Freudian clue to Black Widow’s tendresse for Dr. Bruce Banner, the alter ego of Hulk? This glimpse into her troubled psyche is worth the price of admission on its own."