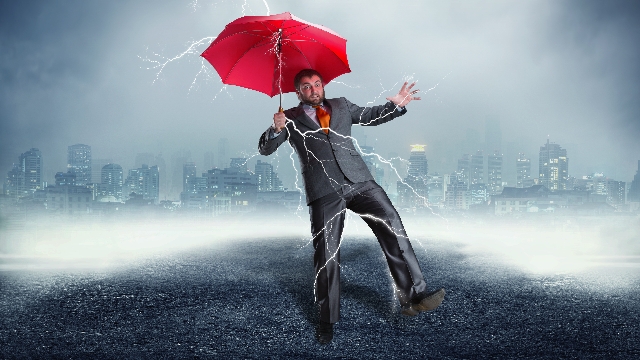 17 people share the 'one in a million' thing that happened to them and will never happen again.

People are sharing their incredibly unlikely true stories on Reddit in a thread asking, "What is a one in a million thing that happened to you that will NEVER happen again?"

You know what they say: lightning never strikes in the same place twice.

I was struck by lightning. 22nd story of John Hancock Tower in Boston...through a conference room window.

The storm was very pretty, but I don't go near windows during storms anymore.

The top of my head felt like a bad sunburn, but only briefly. The entire surface of my body felt tingly, like being gently electrified. When it happened my entire plane of vision was the whitest bright light I'd ever seen. It was very, very quick, as you might imagine.

I went back to my desk and Googled it to figure out WTF had happened.

No cool scars. No after effects other than the story itself.