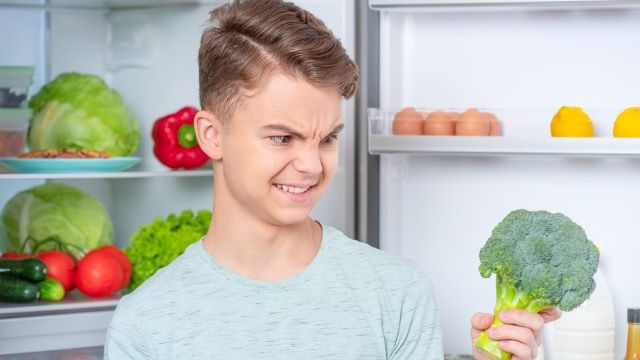 Man asks if he's wrong to force his son to go vegan as a punishment for bullying.

Veganism is growing increasingly popular in the United States as more and more people question whether milk is actually healthy. Vegans are generally fine unless they're the type that tries to force everyone to follow their beliefs (remind you of anyone?). There are some people though that just can't help but bully the vegans around them for no reason other than they just don't want to eat meat.

On a popular Reddit thread in the Am I the A**hole Subreddit a man asks if he was wrong for punishing his son for bullying his vegan daughter by making him eat vegan for a month.

AITA for making my son eat vegan for a month as punishment?

My family and friends are all calling me abusive but I cannot see how any of this is abusive or a**holish in any way.

There's a new vegan in the house!

So, I have 2 kids (16 M and 14 F.) Last year, my daughter decided to go vegan. I didn't have any problem with this one bit. I give her the money that I would spend on food for her, she buys her own food, and cooks it herself if what her mom is making isn't vegan. It has been the tiniest change we have ever had to go through.