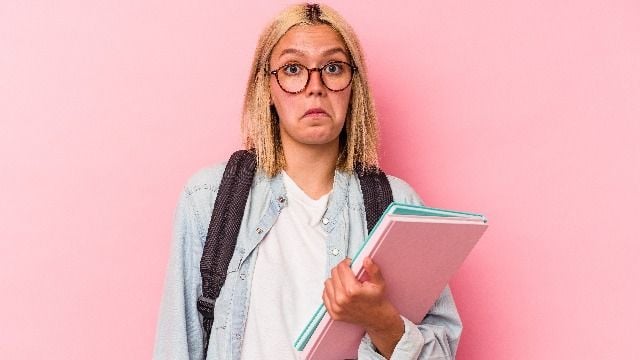 20 people share what the 'weird kid in school' did to earn the title.

"Weird" is in the eye of the beholder. A lot of the time, the "weird kid in school" is simply a non-conformist or someone who doesn't make friends until college, but some behaviors are objectively weird, like arson. Or playing with poop. Or worshipping Hitler.

Here are the weirdest answers.

1. How can you tell if he's surprised?

Play with gasoline and matches and burned his eyebrows off.-uhyasure

He carried around a massive tub of Vaseline all the time. Like, not a little 5 oz thing, but something that you would get in bulk at Costco that took up his entire backpack.-MadameBurner

Sniffed people and growled like a dog. Generally acted like a dog and such. This was about when furries became a thing so, hindsight 20/20 definitely a furry.-everythymewetouch