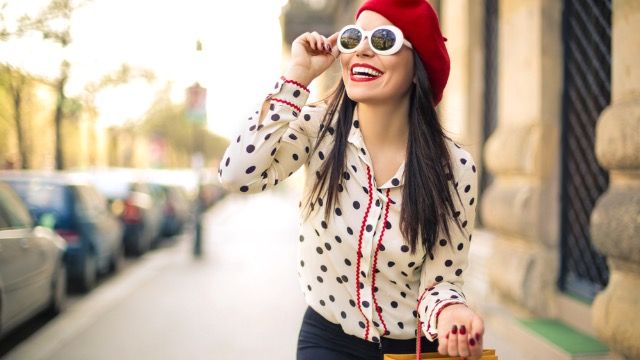 Woman asks if she was wrong to mock sister's handmade anniversary gift to husband.

People say "it's the thought that counts" is the general adage regarding gift-giving. You should appreciate the fact that someone tried to give you something. You don't want to be the person that looks a gift horse in the mouth. Unfortunately, we are all but human, and the internet has tales of people who do exactly that.

On a popular Reddit thread in the Am I The A**hole Subreddit. A woman asks fellow Reddit users if she's a jerk for laughing at her sister's anniversary gift to her husband.

AITA for laughing at my sister's anniversary gift to her husband?

Felicidades (Congratulations) to the new couple.

My (24F) sister Zara (31F) and husband Will (35M) recently had their first wedding anniversary and invited some family over for a small anniversary dinner.

Not a fan of foreplay, OP?

Long story short, after dessert Zara said she had a gift for Will. I thought it would be some grand gesture, but then Zara gave him a painting she did of Will and his late dad.

OP will judge you based on what you give people.

Now, Zara does art as a hobby, and she's an excellent artist - and I get the sentimental value of it - but I sort of let out a laugh because it seemed like she was half-a**ing giving him a painting instead of a true gift. For example, my boyfriend and I give each other true gifts and splurge on one another, but I didn't say anything because not everyone's the same.