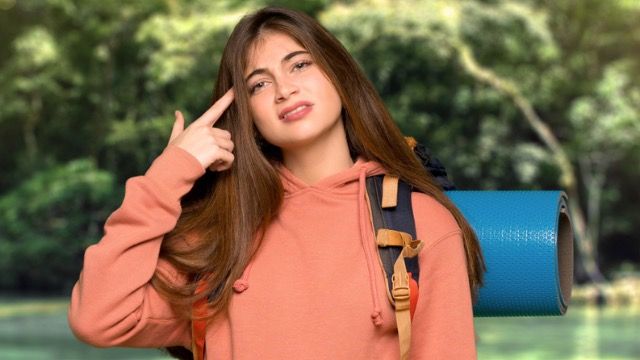 Woman asks if she was wrong to 'embarrass' man lying about having a service animal.

Service animals are essential in ensuring non-able-bodied folks can access spaces. Some non-disabled people take advantage of this and lie about their pets being service animals so that they can bring them places where pets typically aren't allowed. It's always fun when people like this get called out, and thank goodness the internet exists for us to document it.

On a popular Reddit thread in the Am I The A**hole Subreddit, a woman asks if she was over the top for publicly calling out a person lying about their service dog.

AITA for “publicly humiliating” someone by calling out their fake service dog?

OP is not one to make jokes!

I (27F) work at a nature preserve that explicitly forbids bringing in dogs that aren't service dogs. The two main reasons are that the park is full of wild alligators, and venomous snakes and dogs can harm the wildlife. The park has many signs explaining this to visitors, but people still bring dogs all the time, and it's become an intense pet peeve of mine, no pun intended.

OP can smell a liar from a mile away.

I was preparing to lead a guided hike the other day and passed by an older man in the parking lot with a large dog barking at my group. I politely told him that dogs weren't allowed on the trails, to which he responded, "I'm not on the trails," despite obviously preparing to take his dog for a walk down one. I replied that he was fine in the parking lot then but could not take his dog on a trail.