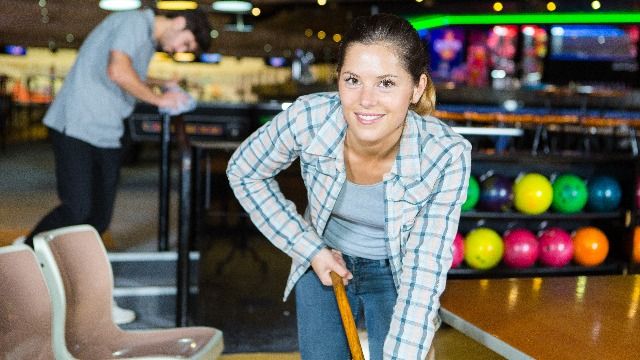 Coworkers are like family...in that it was not your choice to be connected to them in the first place. The people you get paid to endure can either make or break a job, and people shared stories that fall on the "break" end of the spectrum. A Reddit thread asked, "Who was your coworker from hell?" and these Satanic staffers delivered.

This woman who was one of those people who always had to one up you. Like if you cut your thumb off, she was just recently sawed in half. She was constantly complaining and miserable and it was so draining. -loveonanacidtrip

2. Only the manager can get away with being that entitled.

He told the General Manager that he might be a bit late for a shift due to his second job. When the GM reluctantly said OK, he apparently took this as thinking he had free reign to come and go as he pleased. He'd show up anywhere from 7:30-8:30 for his 7:00 shift. Then when the doors closed he'd insist he had to "head out" and he had an early morning the following morning, leaving everyone else to do the closing work. He also had other issues like being rude to customers and other employees.

People mostly kept quiet until one day a higher-level manager had to sub on night shift. When he went to leave early and the rest of us with the work, the manager flipped, "If you lay a f*cking FINGER on that money before this work is COMPLETELY DONE, don't bother coming back." The guy insisted he "had permission" and left anyway. When our GM returned and he tried to come back, our manager said, "You warned me you were going to be late ONE TIME, and I never once gave you permission to otherwise start late or leave early. Clean out your locker NOW."-Cyberhwk