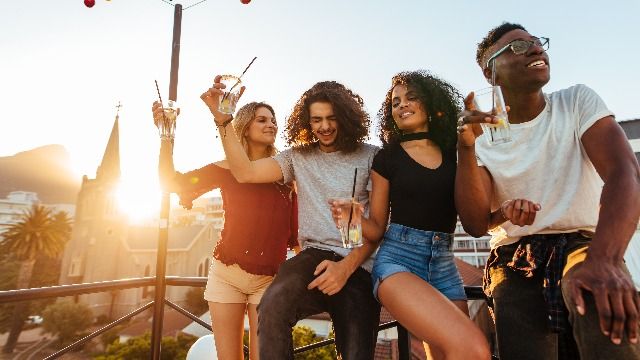 Getting sloppy is part of the fun of partying...as long as you're not the one who has to clean up. Some party guests take letting loose to extremes, releasing their bowels along with their inhibitions.

A Reddit thread asked, "People who have hosted parties, what made you not want to invite a person again?" Here's who's on the blacklist (and possibly the waitlist for rehab).

I took a friend of mine to another friend's new years eve party. He crashed at my house afterward and when he left the next morning I saw he filled a bag with 20+ beers from the party.

One of my good friends and his girlfriend stayed the night after the party and slept in the spare bedroom. They barely said goodbye when they left the next morning in a bit of a rush. No worries they are both a bit socially awkward anyway so I didn’t think anything of it.