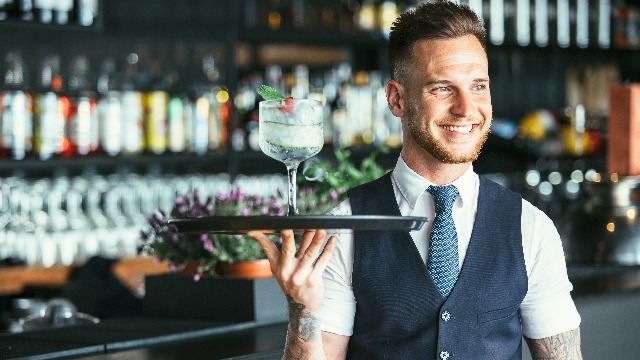 A possessive girlfriend is scrolling through Yelp and pouncing on everyone who makes a review that mentions her boyfriend, according to this TikToker. "Story time: Beefing with someone's girlfriend on Yelp," she titled the video.

This bizarre drama unfolded when a woman named Antonia went out to eat with her friends, and they were waited on by a guy named Ira.
Ira asked them to leave a review on Yelp and mention him by name because the staff was having a competition over who could get the most shoutouts that night. Antonia honored his request and posted, "Love the atmosphere. Pretty good drinks, nice food menu. Ira? My king. Love you. Xoxo."

That was a little too complimentary for Ira's girlfriends taste.

I am busy living life

Antonia reveals in the video that twenty minutes after posting that comment, she got a message ON YELP (who messages on Yelp?) from a woman claiming to be Ira's girlfriend.