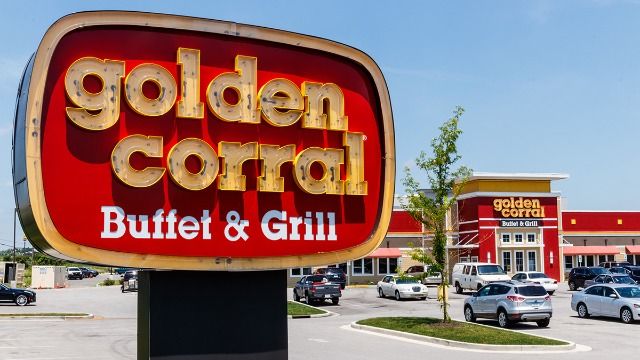 Wife says it's below husband's status to have his birthday dinner at Golden Corral.

AITA for telling my husband that having his birthday dinner at Golden Corral is not appropriate for a father and man with his career?

I don’t know how to start this because I’ve never posted on an advice sub before. To me this is common sense but I’ve received so much backlash from my family that I’m asking here.

My husband grew up lower middle class to poor and the biggest event to the year was they would save up and go to the buffet restaurant Golden Corral to celebrate birthdays. In a really good year they would go twice, one for the summer birthdays, one for for the winter.

I would go when we were first married and to be polite I will say a cheap processed food buffet not my cup of tea. Luckily we moved to a place with no Golden Corral so I was able to side step the issue for the past several years.

We moved this year for my husband’s promotion and now have a Golden Corral in town. He wants to eat there for his birthday dinner this Friday. We have kids and he’s now a sales manager, I feel very strongly that for a man in his position Golden Corral is not an appropriate choice.