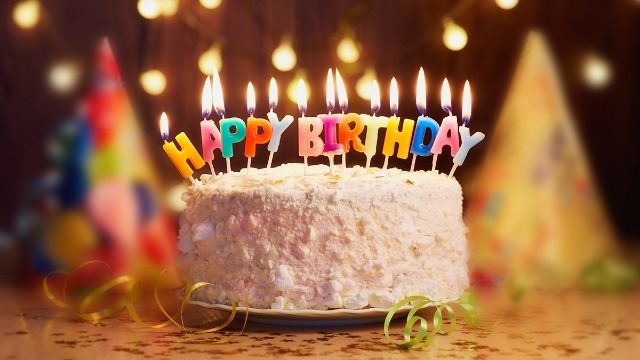 So, my husband is a jokester and a prankster. He has a habit of pulling pranks especially on my birthdays! He judges my reactions as "overreactions" and says I should loosen up and be extra happy because he thinks he's making my birthdays extra funny.

But it actually upset me and put me in a position where I get laughed at and recorded by his family.

He planned for my 26th birthday this past week, which was held at a restaurant. I told him I wouldn't go if he was going to pull one of those pranks he's famous for because it's a public place and I did not want to be publicly humiliated.

He swore on his mom, on the bible, promised me and brought two witnesses. Wrote an agreement stating he'd pay $ money if he pulled a prank. I believed him and said that I'd go. I had to cancel with my parents who wantec to celebrate at their house.