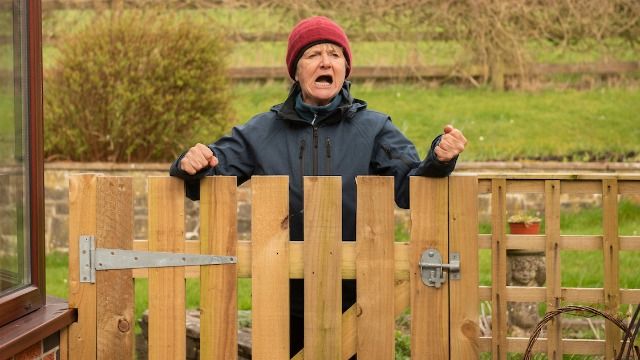 17 people share the pettiest thing a neighbor has ever done to them.

Unless you live off the grid or deep in the woods, you probably have neighbors. And if you have neighbors, you've probably gotten annoyed with them for something, and vice versa. It's nesrly impossible to have a perfection relationship with a group of random strangers who live within earshot and eyeshot of your home. Mature people will deal with these neighborly disputes by engaging in direct, open dialogue (and maybe bringing along a bottle of wine). But not everyone is mature. And many neighborly relationships can take a turn for the petty.

Someone asked Reddit: "What’s the most petty thing a neighbor has done to you?"

These 17 people share their stories of petty and vindictive neighbors:

Stole the windshield wipers off of my car. I caught him on a security camera stealing them one night. Next day I went over to his house and told that some low life stole my damn wipers. The look he gave me was priceless, don't think he liked me calling him a low life. After I told him I had him on video he goes fine take them back and that was the last time I spoke to him