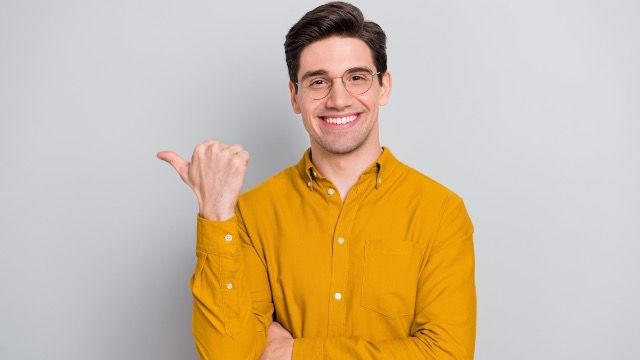 When this man is feeling conflicted about his behavior, he asks Reddit:

"AITA for making a joke about my brother to his blind gf ?"

I (22M) have an older brother (27M) who's been dating this girl (around same age) for quite some time.

My brother wasn't as lucky in the gene pools as me and he isn't someone you'd consider conventionally attractive. He's a good guy, just not lucky with girls or dating in general.

Well, his girlfriend is blind (and also the hottest girl my brother has managed to pick up) and yesterday they've had a family gathering to announce that she's pregnant. While it wasn't a planned pregnancy, they do plan to keep the baby.

My brother's gf started saying how lucky she is that she'd found a man like my brother, as most men she'd met were only interested in having sex with her and didn't want to be tied down to a blind person and I made a joke about how most women wouldn't even look at my brother, so he's also just as lucky that he found someone like her.