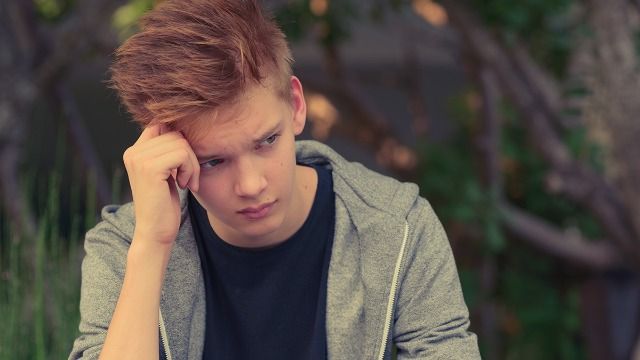 Man asks if he's wrong to refuse to pay college tuition for son from one night stand.

AITA refusing to pay for my son's college tuition?

I (39M) had a one night stand in college, and the girl, who we'll call Jade, got pregnant. I agreed to pay child support, but that was all. This arrangement has worked for 18 years, and I never liked the idea of having kids anyway, so I don't really mind that my son, Marty (18M) and I have no contact.

Jade never got a boyfriend or anything after she had Marty, so she's been doing a pretty good job all by herself. We're still friends to this day, and I've only spoken to Marty a few times.

Marty, having recently graduated high school, wants to get into college. His tuition is expensive though, and as a single parent, Jade can't afford it and won't fund his tuition because of that.

Marty got my number from Jade, and asked if I would help pay for his tuition. He made a point saying that I have a well paying job, he was my only son, and I'd never been there for him as a dad, so I should at least pay his tuition.