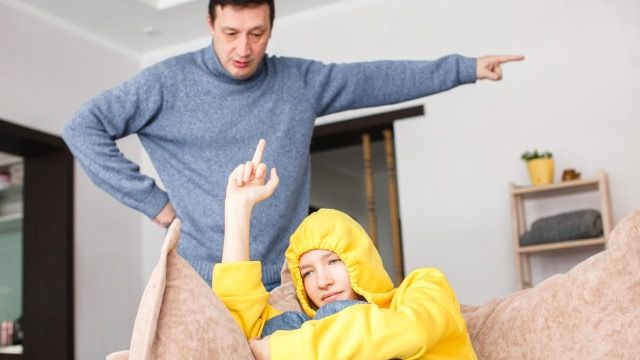 Dad asks if he was wrong to ban teen from going to music fest after reading her texts.

Parents will tell you that parenting is hard. 75% of parenting is ensuring your child doesn't get into trouble, and the other 25% is getting them out of trouble (I made that up; I'm not a parent). What would you do if a minor Apple mix-up means you got some texts intended for your kid discovering that they were about to do drugs and drink alcohol.

On a popular Reddit thread, a dad asks if he was wrong not to allow his 16-year-old daughter to go to a music festival because he read her texts saying she was going to drink and do drugs.

AITA for not letting daughter go to music festival after I accidentally saw her texts?

Is parenting a 16-year-old hard?

Android users don't have this problem.

The story starts when our Apple I cloud got screwed up for the umpteenth time. Apple support hasn’t helped me with this issue, or they haven’t given me a working solution. I’m not a tech guy, but sometimes our texts would appear in each other's inboxes. But not on all devices. I’ve had my younger son's text show up on my laptop, my texts on my daughter's phone, etc.