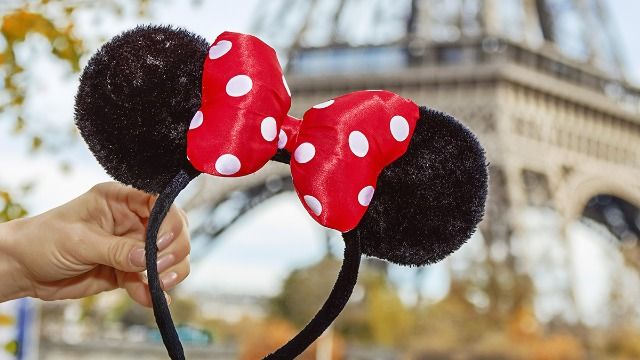 Dad gives 4yo son credit card and allowance; is furious wife lets him spend it all.

AITA for letting my 4 year old use all of his money to buy everybody else meals and gifts while we were at Disneyland?

I took my kids to Disneyland Paris for a week with two of my friends and their kids. My oldest is 4 but he gets a monthly allowance from his dad that he can, in theory, spend on whatever he wants. The allowance was my husband’s idea because I told him he was spoiling our son but I personally don’t think this is the best way to teach him about money.

While we were there my son kept wanting to use “his” card to pay for things and even though I tried to explain to him that his money would run out he kept insisting and saying it was okay. When his money ran out, he told my husband over facetime because he couldn’t get the toy he wanted.

My husband was really upset that I had let him use all of his money on other people, especially since he spent it on food. He told me that wasn’t what his allowance was for and didn’t want to listen when I told him he was the one who said our son could use that money on whatever he wanted.