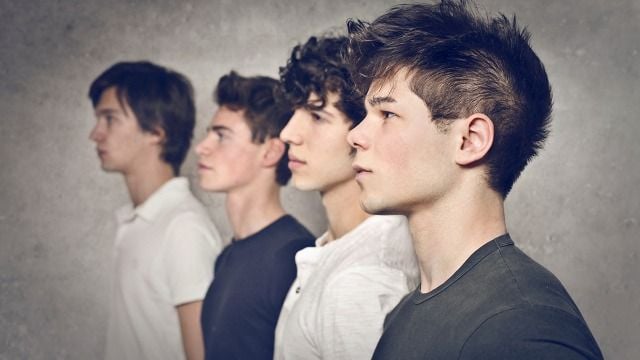 Dad 'intimidates' and 'embarrasses' 13yo who stole from his son; wife scolds him.

"AITA for intimidating/embarrassing a child in front of his peers for stealing from my son?"

My sons school releases some annual merch for the different houses and it's an extra cost that we have to pay cash to pre order. I gave my son $50 to get the hoodie and the change would be his to do whatever. That day my son came back and told us his wallet had disappeared from his bag.

I gave him more money just for the hoodie and we reported the missing wallet to the school but nothing turned up. On Monday I was waiting to pick up my son when this lady came and introduced herself as 'Bob's' mother.

She handed me my son's wallet (it has his name on it) and apologized and said she found it in Bob's room and he confessed that he'd stolen the wallet to pay for his own hoodie since she couldn't afford it and gave the change to her as money he found on the street.