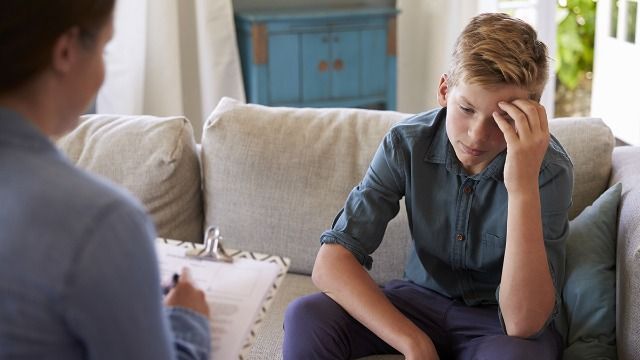 There are laws that cover what information can be shared between a therapist and a stepparent, but here the law isn't the final judge. We are! So when a guy reported his son's therapist for sharing personal information with a stepparent, he started to wonder if he did the right thing. Here's his story...

AITA for reporting my son's therapist for sharing private information with his stepdad?

My m36 son's (14) dog passed away recently. I signed him up with a therapist because his dog's death has literally left him unable to speak. He's been in therapy for 2 weeks now.

2 days ago, My son called crying saying his stepdad punished him by taking his bicycle and selling it for no reason. I was livid. I went to have a word with his stepdad and he told me that there WAS a reason and that is the fact that my son "badmouthed" him to the therapist, and claimed that he treated the dog poorly.