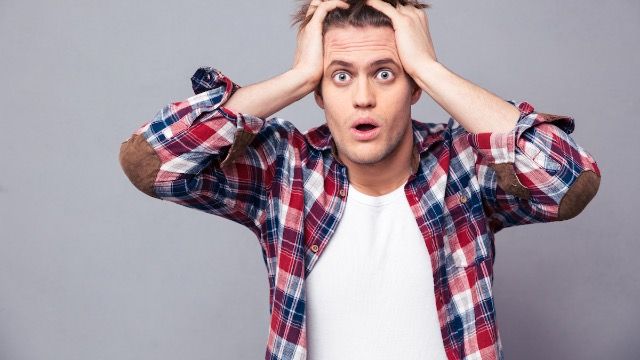 When this dad is upset with himself for doing what he THOUGHT was best for his family, he tells Reddit:

I’ll try to keep this short...I’ve been married to my wife for over a year now, have a stepson (14m) and a biological daughter (9f). When we married, my wife and I agreed that I would sell my house and move into hers because there’s more living space.

Stepson already had his own room, so my daughter got the extra bedroom, which is smaller than his. It was fine at first, but my daughter has a lot of stuff and soon it became too small cramped for her.