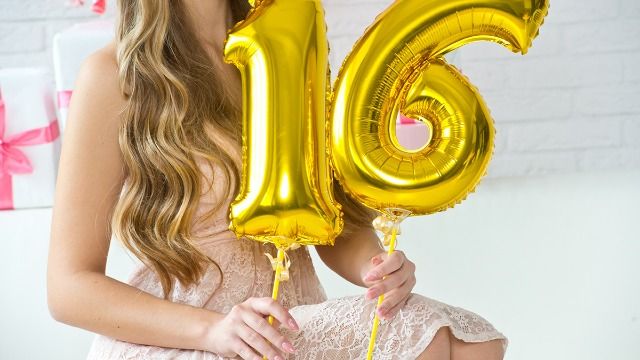 Dad won't pay for daughter's sweet 16 because mom is behind on child support. AITA?

AITA for throwing my daughter a birthday party but not her half sister?

My wife and I have a 16 year old daughter. I have another daughter who is 15. I was unfaithful, but my wife agreed to forgive me. I have full custody of my younger daughter. My wife and I have raised her as if she were both of ours. Her mother pays child support, but often tries to skip out.

My 16 year old daughter had a sweet sixteen in March, it was a lot of money but worth it. She paid for the food while my wife and I handled the rest. My younger daughter wants to have a similar party for her birthday. Her mother is behind on child support which is a big part of paying for her daily needs.

I told her that we are in a bit of a tight spot and cant afford such a large party at the moment. I technically can afford it, but her mother should have a part in the payment. She thinks it’s unfair. She believes that I favor her elder sister and am punishing her for who her mother is.