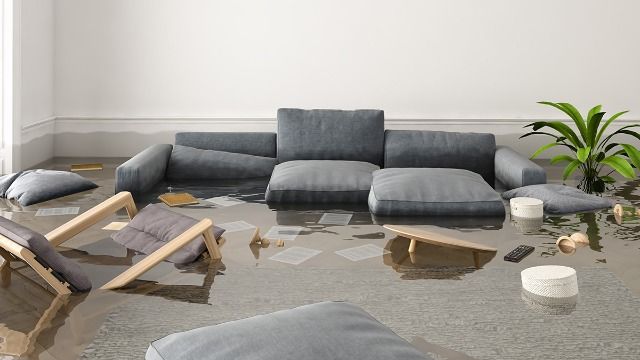 Daughter tells mom she has PTSD from being caught in flood; Mom: 'I started laughing.'

AITA For Telling My Daughter That She Doesn't Really Have PTSD?

I (42f) have three children: 14f, 8m, and 2f. Last year, our house flooded during a storm and it's still taking time to get everything repaired. My children and I are staying with my brother until we can return back home. It's been an adjustment for everybody but we're managing.

My younger daughter has her moments but she was really too little to remember any of the actual flooding. My son was pretty anxious in storms for a few months but has gotten over it as he realizes that what happened to us is relatively rare for the area. Initially, my older daughter was doing okay but now that it's around the year-anniversary she's gotten a lot more worried.

The thing about my daughter is that, unlike her siblings, she's been afraid of thunderstorms her entire life, and it was actually kind of odd how not-afraid she's been for this past year. I thought she had just aged out of the fear. Now that it's returned, I figured that last year must have been a fluke and she's gotten back to being her normal self.