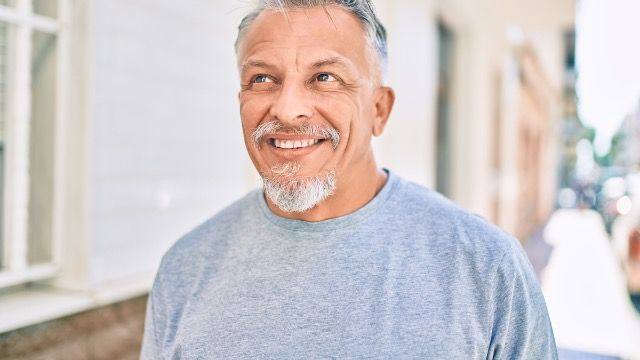 It's hard to have a blended family. When this man doesn't know what to do with his inheritance, he asks Reddit:

"AITA for leaving an equal inheritance to my stepson as my bio kids?"

I (62m) met my current wife (39f) four years ago, and we got married two years ago. She has a son (12m) from her previous marriage who lives with us full time (his dad visits occasionally, but lives in another country). I also have two adult children (34m and 32f) from my first marriage. I will admit I don't have the greatest track record as a father.

While my bio kids were growing up, we were kind of distant, as their mother and I were constantly fighting (she was a SAHM, while I was running a business to varying degrees of success).

However, when they became adults, we (bio kids and I) became much closer. My business also grew a lot, and I am quite wealthy now, compared to struggling to pay bills when my bio kids were growing up. My relationship with my stepson is quite good. He doesn't call me dad, but seems to view me as a very close uncle. I do my best to be a good father figure to him.