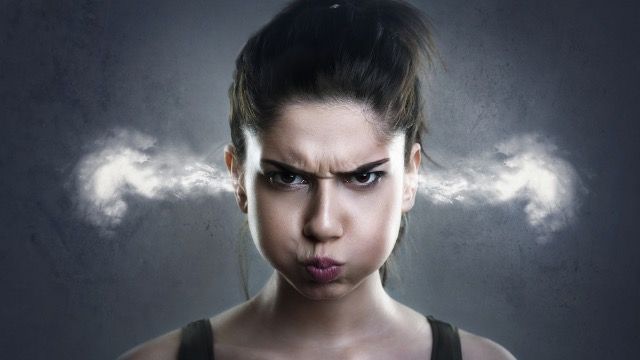 Woman asks if she's wrong to cut contact with grandma after she 'exorcised' sick mom.

When this woman is upset with her grandma, she asks Reddit:

"AITA for not talking to my grandmother after she orchestrated an exorcism on my mother?"

Last month, I had a family gathering of sorts at my mothers maternal house where all my aunts and uncles were present.

My mother was still adjusting to the dialysis and would frequently feel nauseous so was on heavy medication. Her eyes were droopy majority of time.

My mother has a rocky relationship with her mother and so when my grandmother made an offensive remark my mother glared at her. That made my grandmother think that she is possessed.

Wow. 2 days later, an aunt of mine tells my father there’s a family thing and invites us.

My parents go there.(the place is an hour away) Turns out it was an exorcism.

My grandmother went to a con man she trusted and he told her that my mothers chronic kidney disease wasn’t because of scientific reasons but because she was possessed by the soul of a woman that died of the same disease and hence and exorcism had to be done.