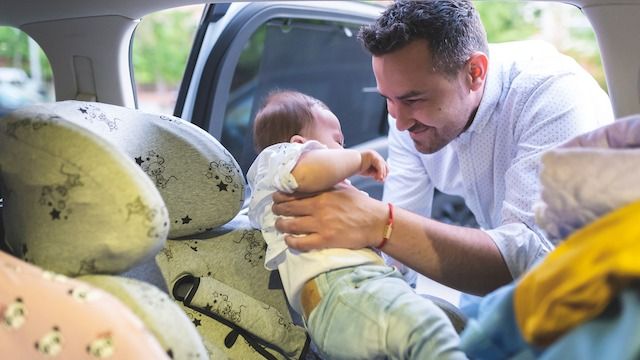 Man asks if he was wrong to take baby after discovering wife left him alone.

The greatest fear any parent can ever have is of their child going missing. That's why it seems like an especially cruel prank for one parent to pull on another, However, Reddit user u/linpa_qnzia, felt like that was his only choice when he found out his wife was repeating leaving their infant in the car while she ran errands.

His wife was traumatized by this "lesson" and now this husband is asking the internet:

AITA (Am I The As*hole) for making my wife think our son was missing?

My wife has a horrible habit that I discovered 2 months ago. We were ordering lunch on the Subway app and I told her to pick the location that has a drive-thru that way we don’t have to go inside and take the baby out of the car just to clip him back in a few minutes later.