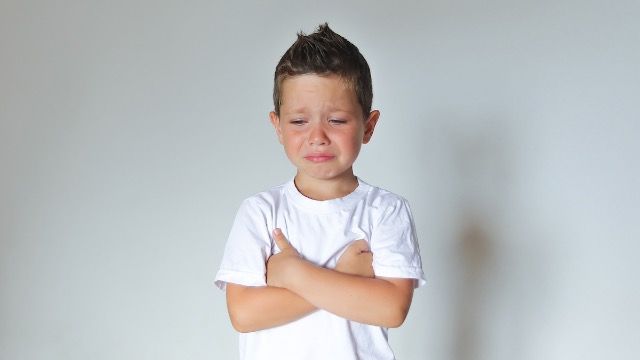 When this man wants his young cousin to know the truth about his dad, he asks Reddit:

"AITA for telling a kid his dad’s in prison?"

My cousin Amy has a son Jay about 6 years old. The father Mike of the kid is in prison for theft about a year in and half.

For some reason a few family members thought it would be ok to say that Mike is in the Army and is on deployment. My dad was often away from home because he was in the Marines. It sucked.

This upset Jay and his mom and grandma come over to yell at me. Mom ended up crying and I left the party after being told to leave. I feel like they could have told that kid anything but because on deployment in Ukraine is disrespectful to people like my dad. AITA?