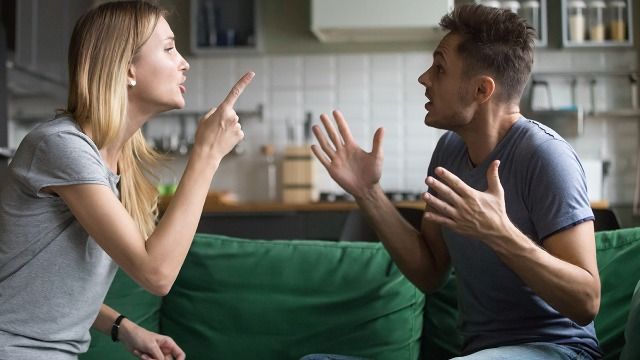 Man helps raise 2 of his ex wife's kids, now she wants him to help with the 3rd.

I (60/m) have what I consider to be four children. My first wife had two children - Paul and Ruby- before we married and because I loved her, I loved those children as my own. In our marriage, we had one child, Lucas.

When Lucas was four, my then-wife decided that since we'd gotten married in our mid-20s, we had married too young and she needed time to figure herself out. It devastated me but we remained cordial and we've been amazing co-parents.

For all of these years, I've treated Paul and Ruby like my own children and they have keys to my home.

Important note: OP's wife got re-married and had a daughter named Marrissa with her new husband.

The problem now has to do with Charlotte, my youngest son's girlfriend. Charlotte and Lucas have been friends since they were in 7th grade and they started dating in 9th grade. Me and my current wife became legal guardians of Charlotte due to abuse at her house and we unofficially adopted her when she was 14. She's my fourth child.