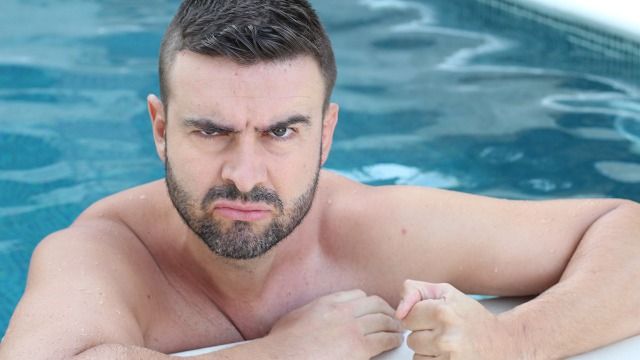 Mom cancels teen's birthday over fight with stepdad; gets chewed out by grandparents.

AITA for cancelling my son's upcoming 18th birthday party after he threw his half-sister's diapers in the pool?

I remarried after my late husband passed away. I have a 17 (soon 18) son, "Jonah". and...now have a 6 months old baby girl with my current husband.

Jonah has been getting into lots of arguments with his stepdad lately. He's deadest on going against what my husband asks him and then argue when there's a punishment issued by me.

The latest argument was when my husband took the xbox Jonah received from me on christmas after refusing to help in an emergency. In retaliation, Jonah took all the diaper packs my husband bought for our daughter and emptied them into the pool causing them to get ruined. I was in shock when my husband told me.

I went home and Jonah was in his room. We had an argument and I decided to cancel his 18th birthday party that I chose to have at his favorite restaurant, I contacted all his friends and disinvited them, cancelled the gifts that I ordered etc. Jonah was in panic mood saying it wasn't fair and that my husband started this whole thing.