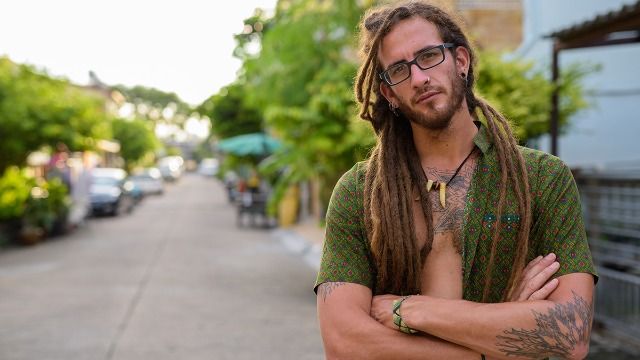 AITA for letting my daughter and her husband move in with me so they won’t be homeless?

This situation is complicated and I’m at my wits end. I have 2 daughters who are civil to each other but don’t get along with each other. My eldest is married to Steve while my youngest is engaged to Adam. Steve and Adam are so different they disliked each other the first time they met.

Steve works part time because he treasures family time with my daughter. They spend their time traveling and exploring different parts of the states. He spends freely because he often say he can’t take his money with him when he dies.

Adam is an executive and for his side business, he owns several dozen properties. He works about 80 hours a week at both jobs because his philosophy is that he wants to make as much money as possible while he’s young so that he can retire early.

Steve thinks Adam is a corporate shill and basically blames him for everything that’s wrong with society. Steve said that Adam is actively keeping people from buying homes and making them dependent on him. Adam thinks Steve is a slacker and have told Steve people like him who does the bare minimum but expects hand outs are what’s wrong with society.