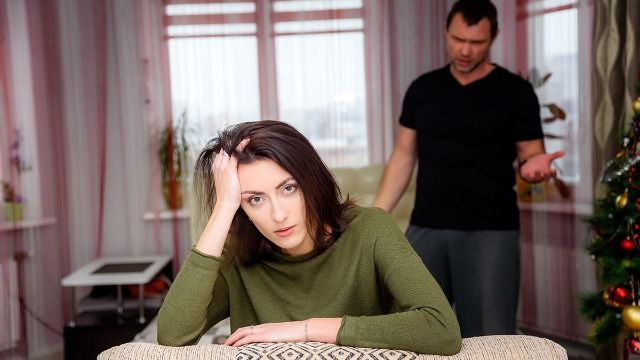 Religious dad kicks out lesbian daughter and GF because GF calls him 'homophobe.'

"AITA for kicking my lesbian daughter and her GF out of my house for being freeloaders?"

My (48, M) daughter (21, F), "K", and her girlfriend (22, F), "Anastasia", have been living with me since Anastasia lost her job during the pandemic and they couldn't afford to live together alone.

I let them live with me because I love K a lot, but Anastasia and I have a tense relationship, now I'm a fairly religious Christian but I am open-minded and don't hate LGBTQ+ people, but I don't think she understands that or she chooses not to, as she sometimes accuses me of homophobia when she gets angry, which hurts me a lot because K is my world and I wouldn't dare do that.

Anastasia has been a bad influence on K. My daughter has become very different recently, she gets extremely heated when talking about politics, which is extremely strange to me as she never used to be concerned with politics before, she even used to joke a lot about people who take politics too seriously being stupid.