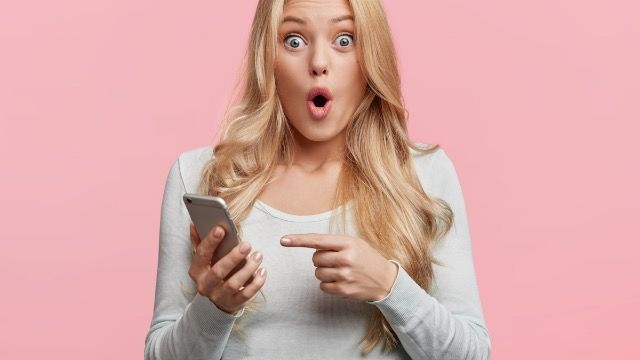 When this man is annoyed with his fiance, he asks Reddit:

"AITA for not taking my fiance's "llama drama" seriously?"

We made plans to go to this event that a mutual friend was putting on, and were excited.

Until she found out there would be some sort of mobile petting zoo there. Complete with llamas.

Upon hearing this, she flat-out refused to go. She just said "no, I'm not going anywhere near llamas."

I thought this was very bizarre behavior, she's not scared of animals or anything.

After more prodding, she revealed almost tearfully that a llama spat on her once when she was 14.

I said....well, ok, did you wipe it off or what happened? She got a little upset and said I was being insensitive and that it's so much worse than I could imagine, it's the sickest she's ever felt, she'd rather get the flu than to ever have to smell that again, etc.