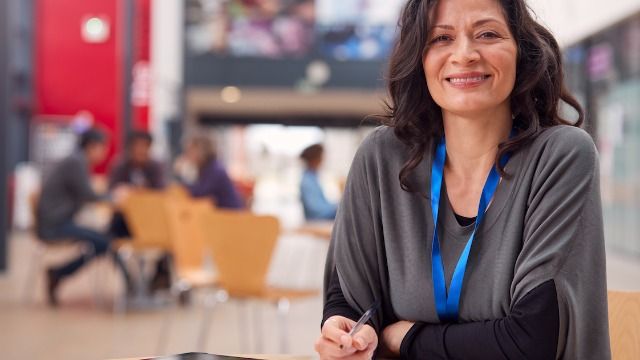 16 teachers share the worst case of 'that wasn't my kid' they've seen from a parent.

Sometimes the worst part about being a teacher isn't having to give out detentions to the kids who hacked the presentation with memes, it's talking to the parents...

Of course every parents wants to believe that their child is a perfect angel miracle carved in the heavens, but sometimes you have to accept that your precious little baby poured milk all over the principal's head. So, when a Reddit user asked, "Teachers, what's the worst case of 'no, not my child,' you've ever seen from a parent who's been called in for their kids behavior?"

There was a kid in my class whose father was a Wall Street banker and his mom was a doctor. Basically, the kid's parents were never around. This kid was the freaking worst. He would stick tacks on other kids chairs when they got up to blow their nose or sharpen their pencil.

I caught him rifling through other student's lunches one morning and he had a pack of twinkies in his hand. I told him to put the twinkies back and sent him to the principal. One time he was having a beef with some other kid and waited for the kid to use the bathroom, followed him in, and punched him in the gut. There are no security cameras in the bathroom and he didn't leave a mark, so nobody could really prove anything one way or the other.