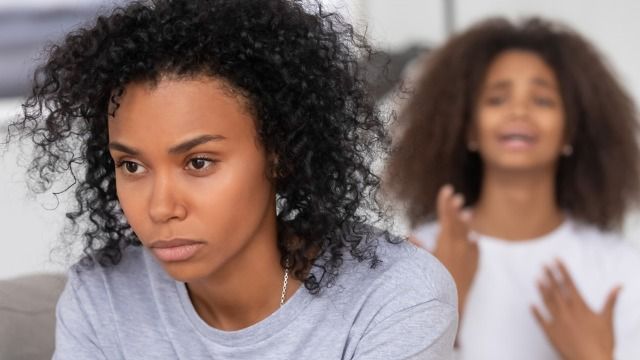 We all know people who've turned their devotion to a fandom into their entire personality. For most of us, those people aren't our parents. But for one teen, year after year of themed holidays and relentless movie marathons finally reached an apex. She broke down and fled the home. The daughter, who we're going to assume is named Hermione (though it might be Luna Lovegood) took to Reddit's advice form to write:

AITA for yelling at my mom that I hate Harry Potter and to LET ME LIVE MY OWN LIFE?

As my title suggests, my mom is a huge Harry Potter nut. She and my dad actually met in a harry potter “IRC” (like Discord but for old people) in the early 00s, got married, had kids, and from day one decided to embarrass us for life by naming us after some Harry Potter and Star Wars characters.