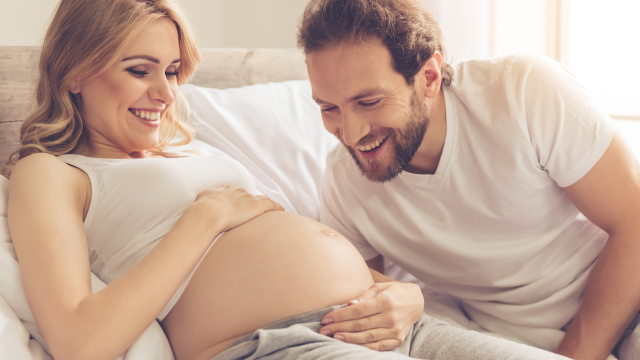 Couple overheard discussing if they can change unborn baby's gender and people are mocking them.

Some stories tred the fine line between hilarious and horrifying—and this is one of them. An expectant couple's conversation in an antenatal (equivalent to "prenatal") clinic was overheard by a pregnant doctor, who was so shocked that she texted it to her friend. The friend uploaded their convo to Reddit, where commenters are roasting the couple for their spectacular combination of ignorance and bigotry.

The couple, who are expecting a girl but wanted a boy, were overheard discussing if they could ask the doctor for "hormones" that would change the baby's gender in the womb. To make matters worse, they were hesitant to do this for fear that it would "make the baby gay."

Here are the text messages detailing the conversation:

Reddit commenters are responding with a mixture of horror, confusion and amusement.